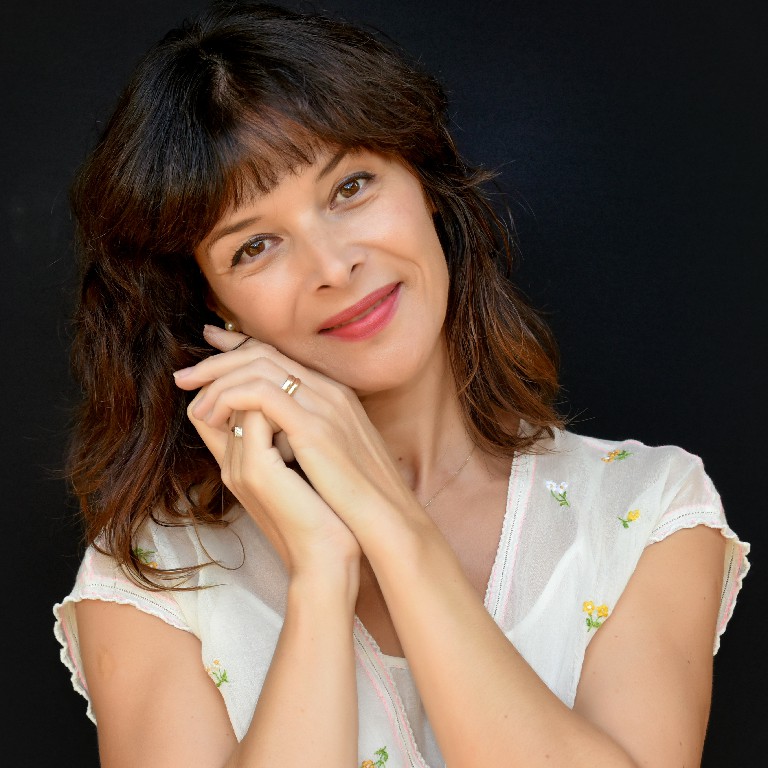 CID member, classical and contemporary dance teacher. Certified dancer, graduate of the Romanian National Ballet School "O. Stroia", Cluj-Napoca (Romania). She graduated in Choreographical Pedagogy, ASM, at the “Gh. Dima ” Conservatory in Cluj-Napoca (Romania). Master in Arts and Culture Management, RBS, Italy. Former dancer of the Brasov Opera House (Romania). Over the years she furthered her contemporary dance studies, the Cunningham based with maestro Dino Verga at the National Foundation of Aterballetto Dance in Reggio Emilia. In 2009 she founded the Arts4all Cultural Association with the aim of promoting the practice and knowledge of music, dance, figurative and expressive arts, and of culture in a broad sense. Other projects: co-founder of Interdanza project, as Choreographer with the Singers Tribe company for “Add a Seat to the Table”; featured and performed between 2005 and 2007 in various squares in Tuscany; “Orfeo ed Euridice” by Ch. W. Gluck, "Traviata" by G. Verdi, "Sì" by P. Mascagni, on behalf of the Teatro Goldoni-Livorno Foundation. She was invited as teacher for masterclasses at: AMGD - “Gheorghe Dima” Conservatory of Music, Faculty of Performing Arts, Cluj-Romaina; High School of Choreography and Dramatic Art "O. Stroia", Cluj- Romania; International Ballet Seminar, Bari; INTERDANZA project, Livorno and others. She participated as judge in dance competitions. 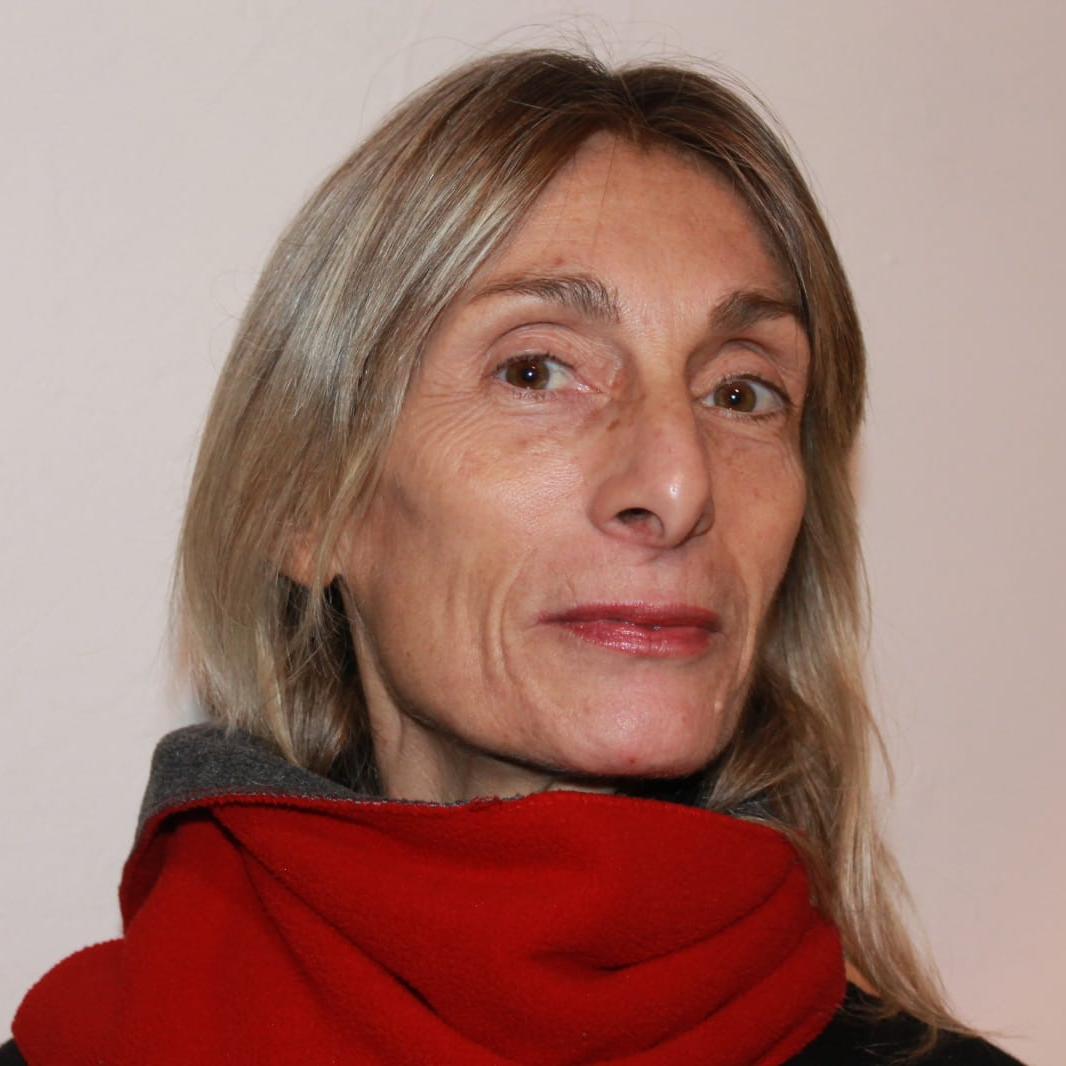 Teacher Member of the Royal Academy of Dance of London and is currently teacher and artistic director of the Livorno Dance and Movement Laboratory. She graduated in Literature at the University of Pisa, specializing in Theater History, with a specific thesis on Dance. She has been teaching ballet and modern dance, as well as history of dance and theater in private and public schools, in Italy and abroad. She has participated in many competitions in Italy and abroad with the Dance and Movement Laboratory winning prizes and awards. Many of her students have won awards and scholarships. Some have been accepted in prestigious Professional Schools and / or Academies in Italy and / or abroad. Others succeeded her and trained to follow the teaching of classical dance. She held seminars, conferences, lectures and has written reviews on dance. She was a Supervisor on behalf of the R.A.D, and in this year of pandemic she presented an online educational project for a competition organized by the R.A.D for which she was awarded a prize.

...is to promote the practice and the knowledge of Dance and all of the related arts (music, literature, figurative and expressive arts), of culture in general, engaging dance students from all around the world guided by famous and prestigious teachers together with international professional dancers.

We want to offer students the opportunity of participating to various stages, workshops, shows with important and experienced Teachers.

Our goal is to keep alive the interest for classical ballet, for the repertoire and for the important history and culture related to it.

In our fast-moving times' which promote impatience, teaching to the young generation values such as study, commitment, perseverance is clearly difficult.
That's why we rely on the professionalism and the example of great artists and Teachers that thanks to their own commitment and perseverance obtained great results over the years.

We are very keen on this project wich, beyond his cultural importance, not only in the means of deepening the knowledge of dance but also as an opportunity for students to interact with each other and their different habits, cultures, religions, etc..., is offered at a very affordable price, unusual in the dance world.

Costs are very low thanks to the generosity of the artists engaged. Everything has made the project less heavy for the families of students that each year participate to the project.

"Earth First / Interdanza 10th edition"
For the tenth edition of Interdanza, we have thought of a project dedicated to the environment. Waste, pollution, and climate change are destroying Planet Earth. We want to contribute to these topics that are particularly close to our hearts. We will do this through workshops, stages, and shows dedicated to our planet. Keywords: awareness and innovation. It is crucial to act before it is too late.
The official partnership of Interdanza 2022 is the Aquarium of our city, Livorno. Therefore, We will devolve part of the income of this edition to the environmental protection project organized by the Aquarium of Livorno.

"There are more than 7 billion people in the world. 3 billion reside in urban areas and produce 1.3 billion tons of solid waste every year.
In 2025, waste production will rise to 2.2 billion tons per year.
125 million tons of plastics are produced annually. 80% become waste. 80% of plastic waste reaches the sea through rivers, the rest by boats. Due to the currents, there are 5 large islands of waste in the oceans. The satellites do not detect the plastic islands due to the smallness of the debris. No state recognizes waste as its own and does not take care of removing it. "
(Sources: ISWA; World Bank; Welt der Wunder Magazine; CBS; Ocean Conservancy; 5 Gyres Institute).

Support the association “Arts4all”
"arts4all – Associazione Interculturale” non-profit borns in November 2008 from an idea of Eva Kosa, with the goal of promoting the meeting and the mutual knowledge of different cultural traditions and encourage integration using as the main 'tool' artistic languages.

"arts4all – Associazione Interculturale” allocates all donations, disbursements and bequests received in support of the project “Interdanza”.

NAME: ARTS4ALL ASSOCIAZIONE CULTURALE
BANCA INTESA SANPAOLO
Iban: IT08T0306913906100000001517
SWIFT/BIC: BCITITMM
We use cookies on our website. They are essential for the operation of the site. By using the site or clicking OK you consent the use of cookies.
Ok
More information